Show all categories Wonder Boy: Asha in Monster World Back 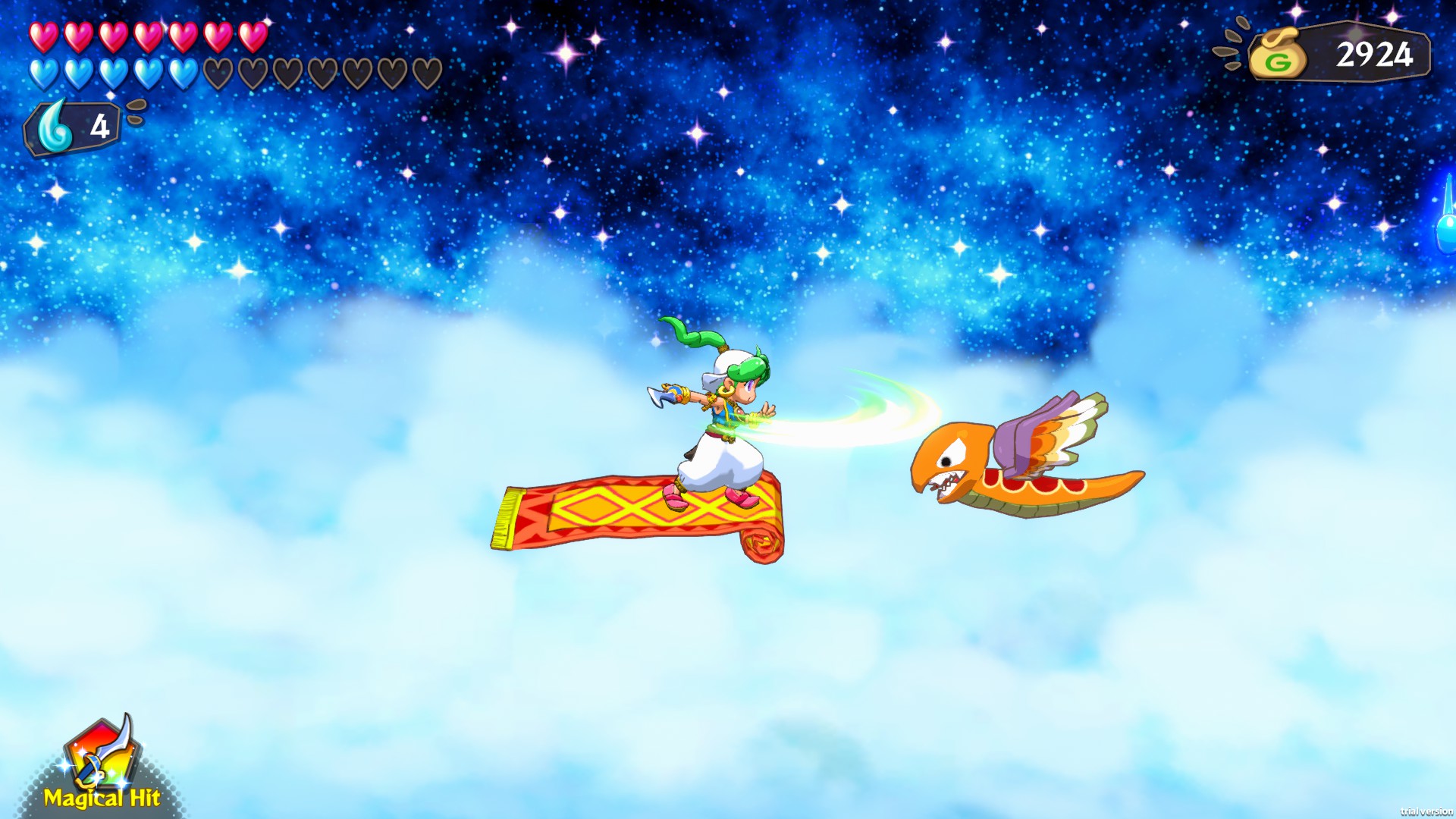 Experience Asha’s journey like never before!
The story of the game remains true to the original from 1994. Asha is tasked to free the four spirits being confined by evil forces whose origin she discovers throughout her journey. Luckily, she does not have to face this adventure alone, as early on she finds her new companion, a special blue Pepelogoo. The players can experience the adventures of the dynamic duo like never before thanks to cell-shaded 3D graphics and 2D gameplay as well as enhanced visuals and refined play content. Especially in the event scenes the performance is deepened and the world view is reproduced vividly and colorfully. Plus, for the first time in the series, it comes with a character voice – by the popular and talented Japanese voice actress Ai Fairouz.
Features:
● Remastered graphics with a fresh 2,5D design
● New, colorful cutscenes and animations
● Character voices (first time in series’ history)
● Remastered game sounds & soundtrack by Shinichi Sakamoto
● Additional easy mode, so anyone can enjoy the game
Includes the original game! The beloved original game “Monster World IV” is included in all physical editions of ININ Games. It’s not included in any of the digital versions – it’s exclusively available in the physical retail and limited editions for North America and Europe. For the Nintendo Switch version, it will be featured on the cartridge. The PS4 disc version will include an exclusive download code.
This game has been rated 6+  by the German Entertainment Software Self-Regulation Body (USK). There is no age rating printed or stickered on the box. The age rating is only shown on the disk.
German customers must be at least 18 years old to order and receive the shipment. This does not apply to international customers. 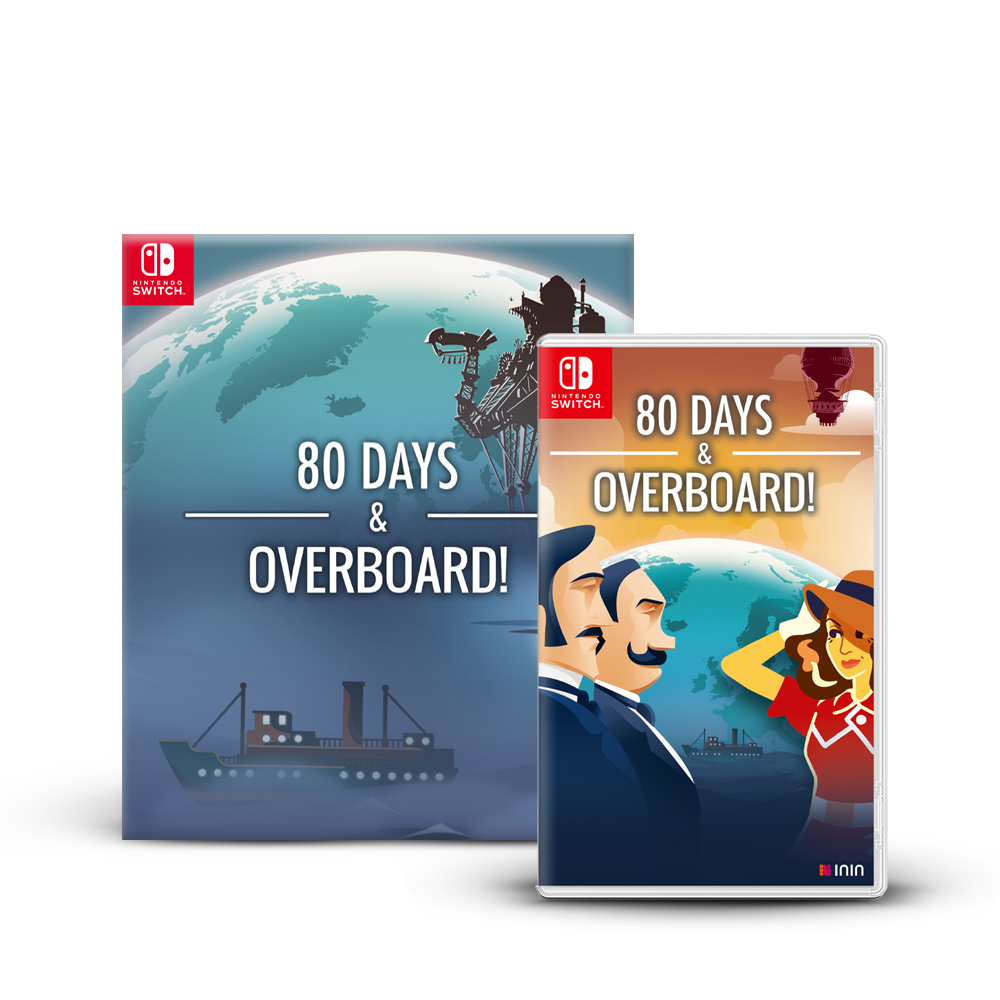 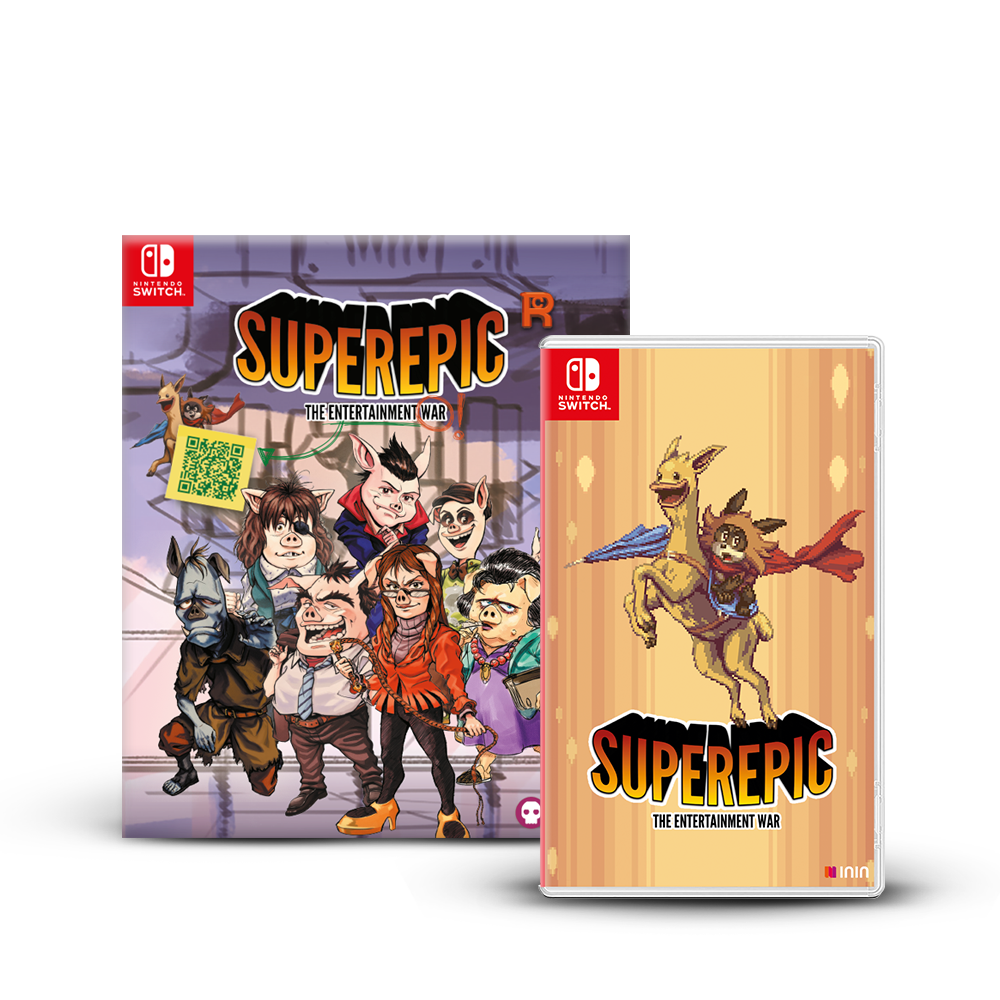